A majority of U.S. citizens today have very little knowledge about the role 47 million hunters and fishermen play in our society as it pertains to wildlife management and conservation, nor the positive economic impact that these individuals have on the U.S. economy.

Unfortunately, attitudes have been inaccurately shaped in recent years by emotional rhetoric and misguidance from well-funded organizations that spend money on advancing their views instead of contributing to sound wildlife science and management. 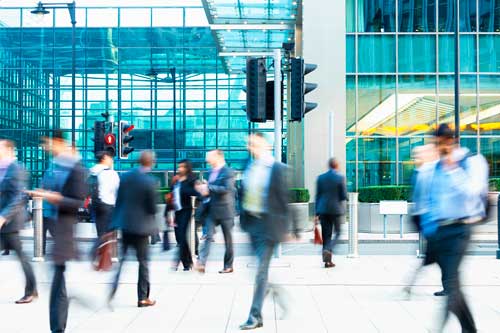 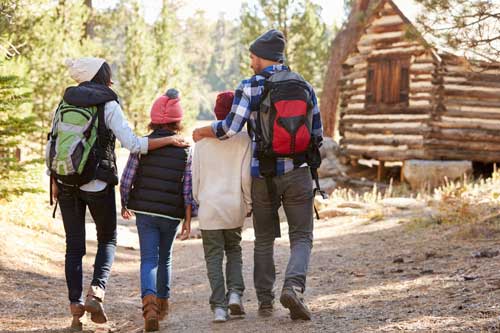 The Nimrod Society was created in order to facilitate programs to educate the general public on the positive role anglers and hunters play in society through accurate and factual education and media programs.

Current education programs run by state wildlife agencies are narrowly focused on hunter education and wildlife education in schools. These agencies do not have the money or resources to more properly educate the general public about the broader positive issues involving wildlife sports.

Back in the 1990s, following the passage of a series of anti-hunting ballot initiatives, concerned sportsmen in Colorado banded together with a mission to develop an ongoing media-based program to educate the urban, non-hunting public about the scientific, economic, and conservation benefits of hunting and fishing.

They passed legislation establishing a Wildlife Council with a long-term funding mechanism via a license surcharge, fully dedicated to a pro-hunting mass-media campaign. This resulted in a proactive public education program—popularly known as “Hug A Hunter”– that has transformed the hunting landscape in Colorado.

In 2013, The Nimrod Society was instrumental in passing similar legislation in Michigan establishing a surcharge of $1 per hunting and fishing license as a dedicated fund for a PR campaign aimed at educating Michigan’s urban, non-sporting public about the benefits of hunting, fishing, and wildlife management.

The Nimrod Society’s goal is to promote similar programs in all 50 states. Watch the video below to learn why and how the Colorado program was accomplished.

How this is accomplished… 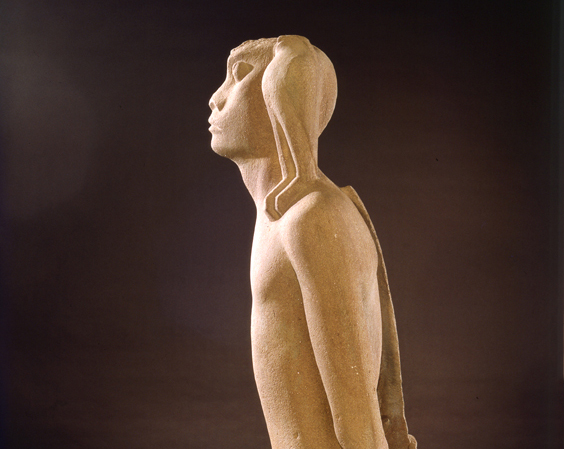 Nimrod, often thought of as a derogatory slur, actually is the biblical name of the founder and King of the city of Babylon, among several other cities. It has been a word used to refer to hunters due to its biblical reference (Genesis: 10: 8-12) that refers to Nimrod as “a mighty hunter before the Lord.”

The Nimrod Society is a group of avid sportsmen working to create self-funding state and national education programs aimed at educating the public about the important role that hunters and anglers play in society.

The Nimrod Society is a 501 (c) 3, non-profit organization aimed at encouraging state and federal wildlife management and conservation agencies to adopt self-sustaining revenue models to fund ongoing, comprehensive media based education campaigns targeted at the general public. The Nimrod Society was formed in 2003 and refers to the biblical name of Nimrod, the founder of Babylon and “a mighty hunter before the Lord” (Genesis:10:8-12).

Individuals, legislators and government officials interested in learning more about the Nimrod Society or supporting its goals should contact Alan Taylor at 616-887-0400 or Bob Radocy at 303-444-4720.